Happy Thanksgiving!! We will be Closed Thursday through Monday

Behind the piles of scrap and antiques that cover the 20-acre property, a unique piece of history resides at 1045 Lancaster Avenue in Columbia, Pennsylvania. Sahd Metal Recycling has thrived through three generations, two locations, and eight decades because of its small family feel and humble beginnings.

Frank Sahd and his brothers Charlie and Joe immigrated to Pennsylvania from Hardine, Lebanon. Their father Samuel had traveled back and forth between the two countries, sending money when he could. Like many immigrants, the brothers had a hard time making money and had to be diligent in order to make a living to support their families. 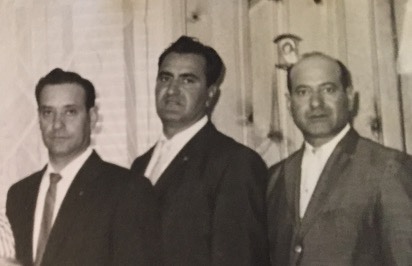 They would buy and sell items ranging burlap bags, fruit, and other miscellaneous items to make a living, often purchasing metal to bring home on their way back. They would then sort through the metal at their original rowhome on Locust Street in downtown Columbia. The front of their home became an antique shop, and the garage a scrap metal center until they outgrew and moved to their current location on Lancaster Avenue, with Frank building a home for his family onsite.

The second generation to take over the business consisted of Frank’s three sons, Ron, Wayne, and Frank, as well as Charlie’s son Mike. Together, they continued to build on what the others had started, ensuring a strong family focus as they expanded. Creating a rolloff service for local manufacturing customers was an enhancement added to the business at this time. 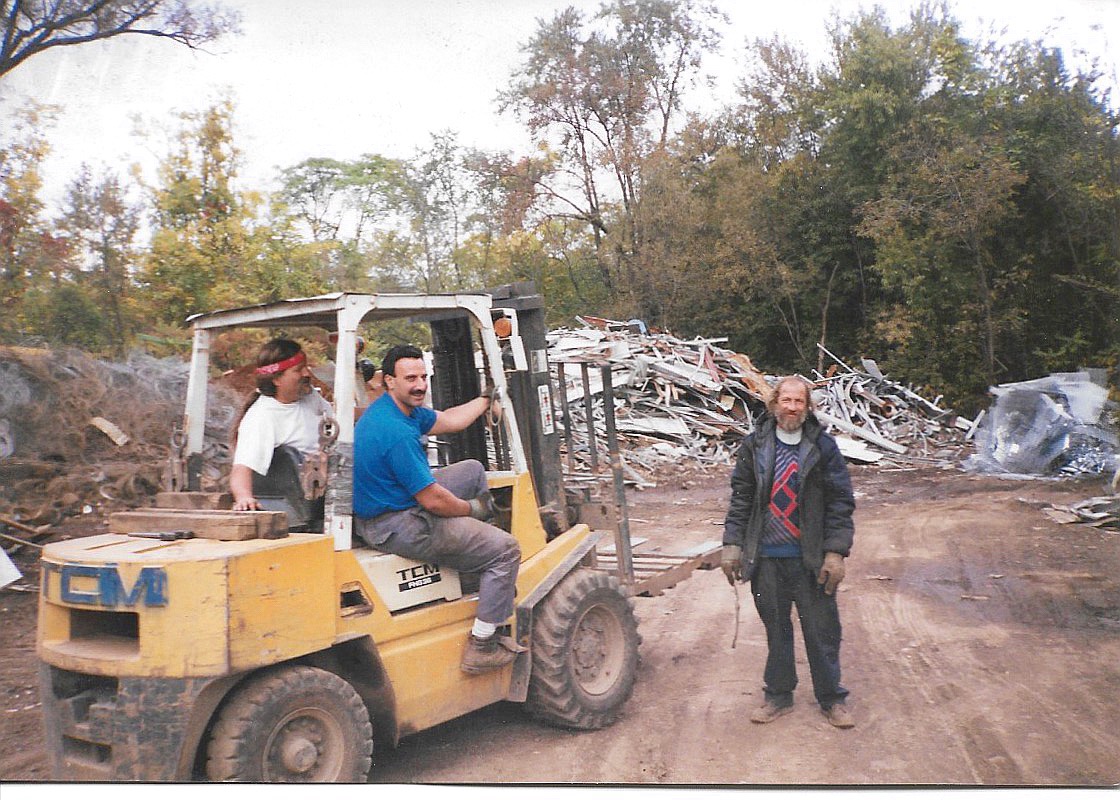 At this point they began to add green initiatives including a stormwater swail system, becoming one of the first in the industry to focus on their impact on the environment. They also fought to preserve the rail line that ran through the back of the yard, allowing materials to be transported 423 miles on one gallon of diesel fuel.

With the addition of Ron’s son, Dan and Mike’s son, Michael, the third generation of owners has continued and expanded on the ideas created by their fathers and grandfathers. They have prioritized serving industrial clients with 24 hour guaranteed rolloff service. Environmentally, they have added a solar panel system and opened the facility for tours, especially when it comes to educating the youth about reducing, reusing, and recycling. In addition, they have added an Earth Day event where vendors and visitors from the community flock to the space for music, food, and fun projects where they can learn more about the environment and what they can do to go greener.

Success for the company could not be possible without the dedication of the amazing local team members who have joined the Sahd family. They have all worked side by side for three generations and have formed a community and family in the yard.

Since 1941, Sahd Metal Recycling has provided the highest grade of service combined with a family feel. The values of service, humility, and care of the community and environment are all highlighted through the many initiatives they have created and continue to provide. As the business evolves, they will continue to be reminded of where they began and focus on making those they love proud by carrying on Frank, Charlie, and Joe’s legacy. 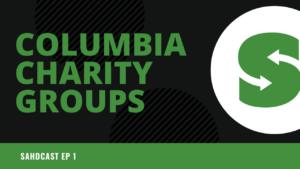 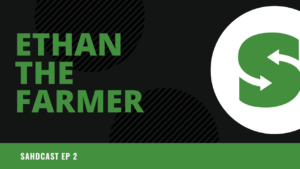